I've said it before, and I will say it again: we need to have a REVERSE EMINENT DOMAIN policy. In other words, we need to allow businesses to purchase government assets when they see fit. In the past I have argued that the right be extended to all non-military government assets and national parks. Given sequestration, I'd be willing to start smaller: any government service that stops functioning effectively (e.g. air traffic control) should be open to purchase by private entities. That will give policymakers incentives to keep the functions they really want to maintain under government control. As matters stand, they have incentives to make life as difficult as possible for ordinary Americans to extort more taxes from them. News flash: air traffic control can be privatized. Policymakers just have to allow it to be. Reverse eminent domain is a MARKET method for reducing the size of government: the government functions most easily privatized will be the ones that businesses bid for first and most heavily. Revenues from the sales can then be used to reduce the national debt.
Posted by Robert E. Wright at 6:02 PM No comments: Links to this post

The Throne of Games (and Other Academic Arcana)

Once upon a time, a bold band of historians from France called the Annales tried to crown their discipline the Queen of the Social Sciences, but the Ivory Throne ultimately fell to the tribe called economists. Unity was one of their tools of conquest: although some economists considered themselves different, and identified with exotic realms like Austria and Heterodoxis, most fought under the newly restitched banner of a Scotsman who perished in 1790.

The neoclassicals, as the dominant caste of economists came to be known, frequently disagreed amongst themselves, such great believers in competition they were, about such important matters as how far away from the ocean they plied their black arts, but against outsiders they were as solid as the hoplite phalanx at Marathon. “We know better than all the pretenders to the throne,” they told the people of the realm, “especially that great bitch goddess Clio because we manipulate the same magical figures as the great Wizards Physicks and Chymistry do. We also know a bunch of clever games that are much more powerful than anything the Sociologists, Psychologists, or Political Scientists can concoct. Let us lead you and we shall all live happily ever after.” And then, in soliloquy, “though of course some much more happily and much longer ever after than others.”

Instead of uniting under the Annales, many historians bravely decided that they no longer wanted to live in the land of the Social Sciences. Their legends all say that most of their academic forebears took a gigantic linguistic turn towards the principality of Humanitas where, ironically enough, they had to pay homage to a more philosophical set of Frenchmen who bore names like Derrida, Foucault, and Habermas. There, generations of their graduate students did dwell, scribbling tomes of great erudition read only by each other and subsisting on the crumbs that trickled down from the feasting tables of the great Wizards and the Social Sciences.

Many historians accepted this sorry state of affairs as their lot in life but a few, called financial historians, came to believe that if they studied topics widely considered of importance to the realm they would find their just rewards and honors. Off they went to study the subjects the mighty Annales had, in particular economics and its cognates business and public policy. A few even deigned to develop clever games and to use the magical symbols of Physicks and Chymistry but in a more nuanced and perceptive way than most of the economists of the neoclassical caste ever could.

After the Great Misfortune that befell the realm five harvests ago, something the neoclassical caste emphatically stated could never happen, the new generation of financial historians have grown increasingly restless. Like their French forebears, they know that the realm would be better governed if they held the Ivory Throne, perhaps with the best of the Austrians and heterdox economists as trusted Hands of the Queen. The financial historians know how to improve corporate governance, reduce the number of people enslaved throughout the realm and across the seas wide and narrow, and how to judge the overall merits of different types of economic systems so that all may live as happily as they deserve to, for a very long time. They are still too few and too weakened by their association with Humanitas historians to seize control but their position grows stronger every day the reigning Queen proves herself incapable of responsibly financing her government, much less fixing the Great Misfortune she helped to create. The recent defeat of two mighty neoclassicals in battle against a mere apprentice, who slew them by pointing out elementary errors in their manipulation of some of the magical figures, bodes well for financial historians indeed.
Posted by Robert E. Wright at 5:49 PM No comments: Links to this post

"The World's Best Hope": The U.S. Founders as Development Economists 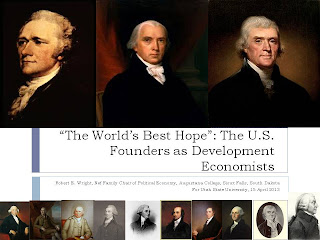 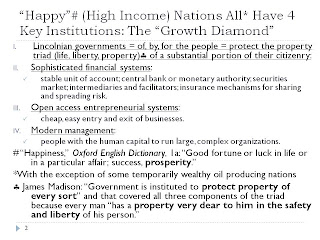 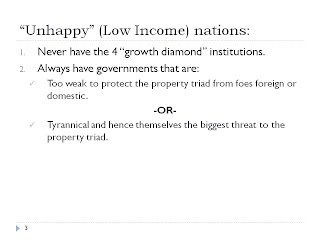 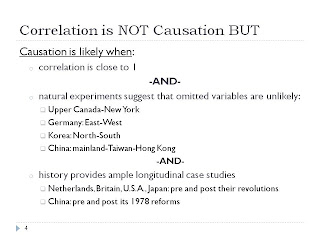 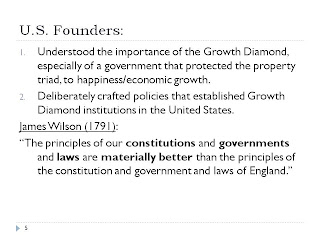 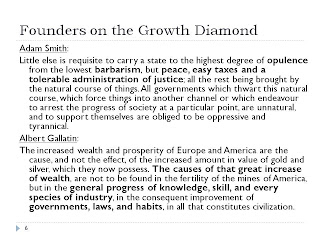 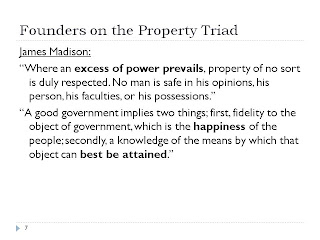 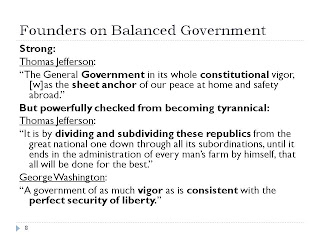 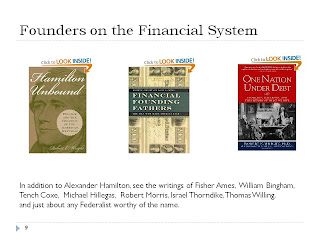 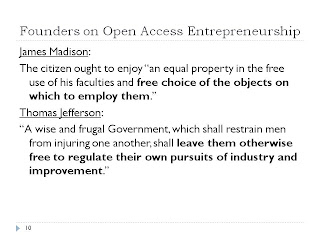 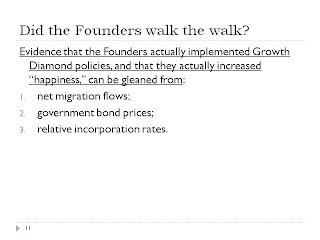 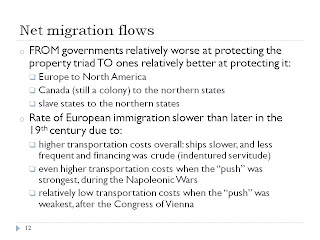 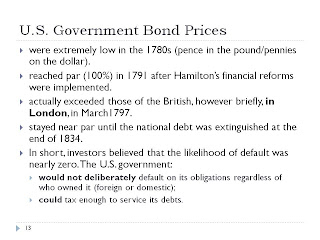 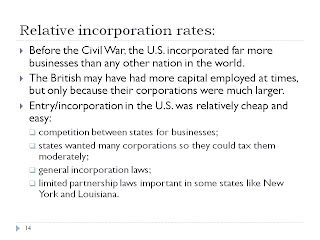 Posted by Robert E. Wright at 3:50 PM No comments: Links to this post 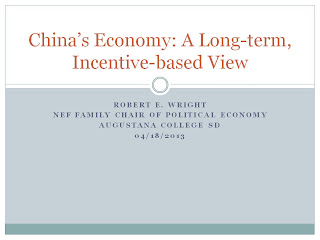 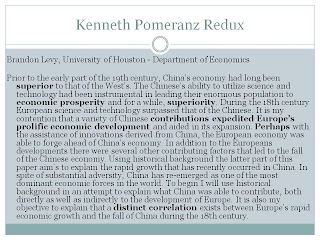 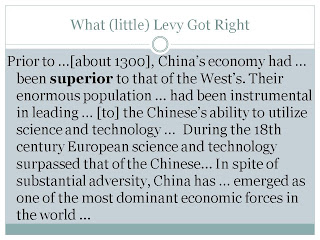 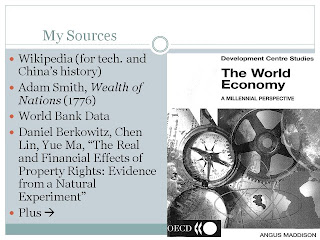 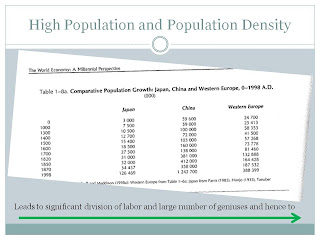 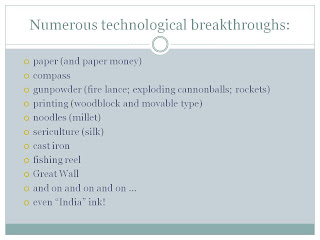 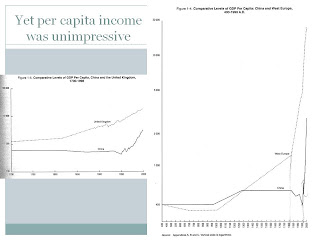 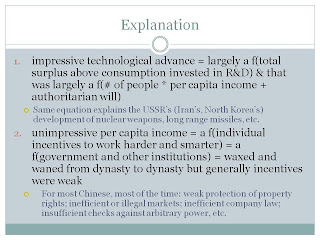 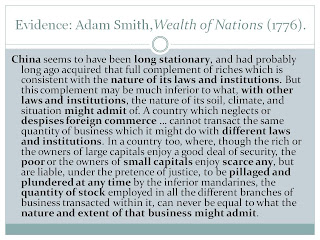 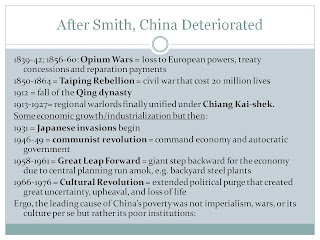 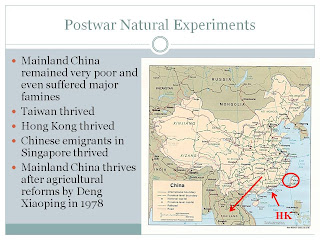 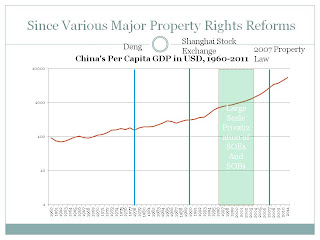 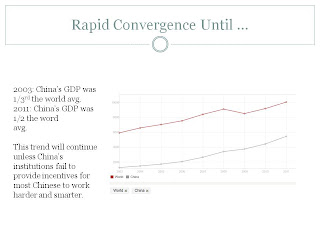 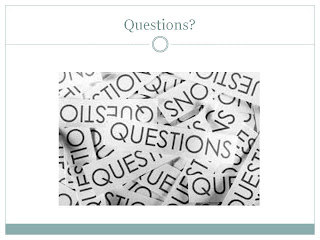 Posted by Robert E. Wright at 3:44 PM No comments: Links to this post

Global Climate Change Policy: Some of the Economic Issues Involved

Posted by Robert E. Wright at 3:35 PM No comments: Links to this post