100s of Indicators But These 10 You MUST Watch

These are the PowerPoint slides I used during recent presentations to the AAII (American Association of Individual Investors) in Boulder and Denver, Colorado in support of my book with Simon Constable called The Wall Street Journal Guide to the 50 Economic Indicators That Really Matter. 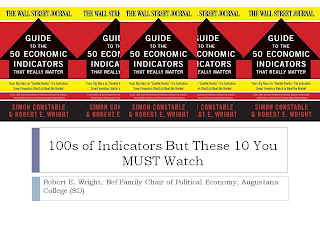 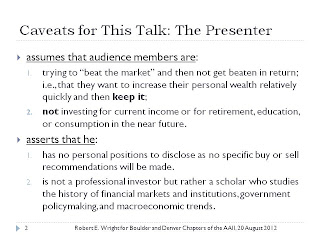 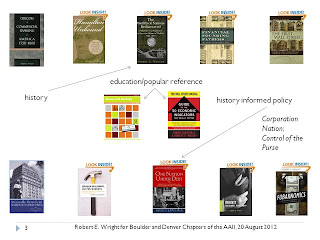 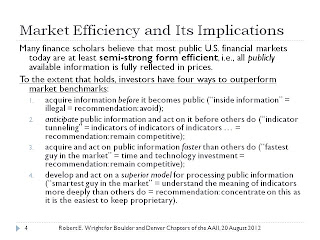 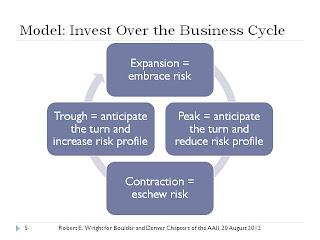 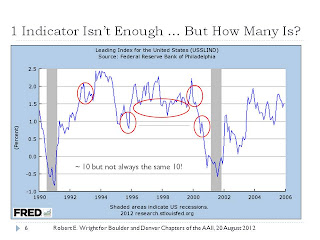 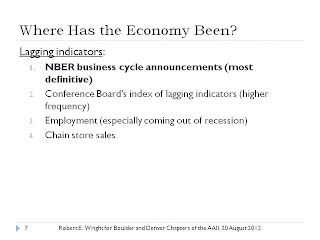 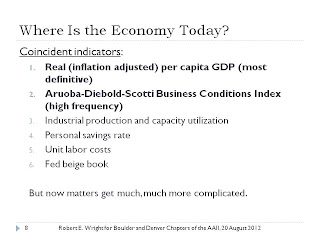 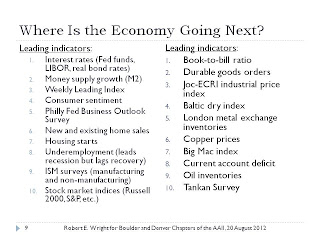 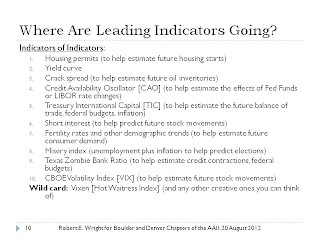 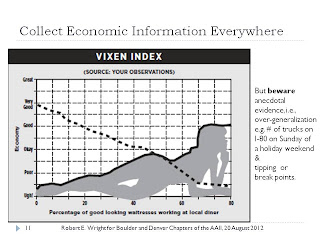 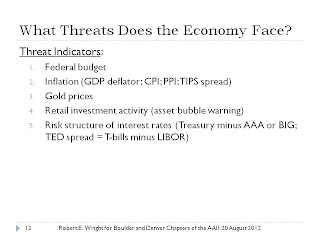 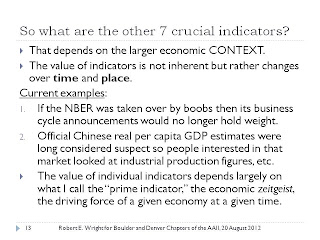 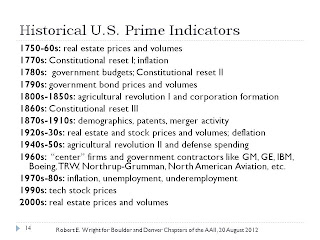 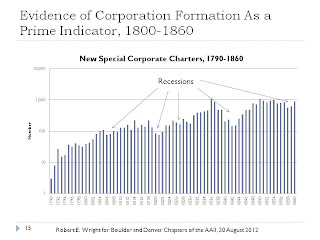 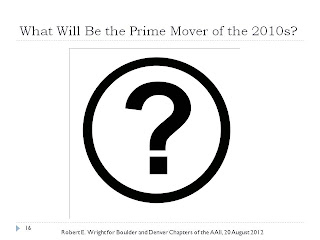 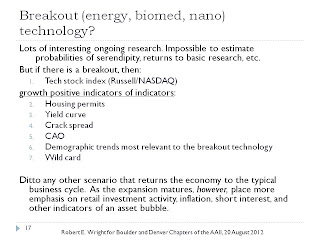 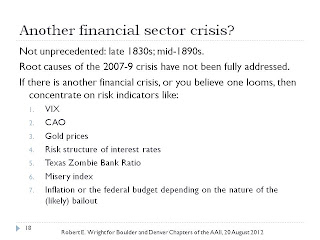 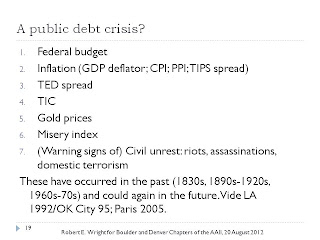 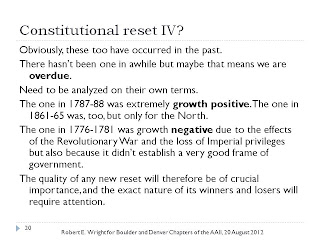 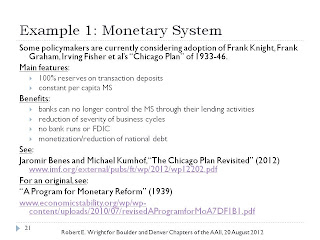 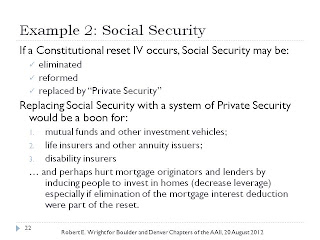 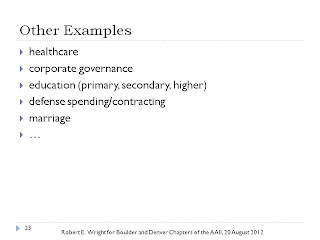 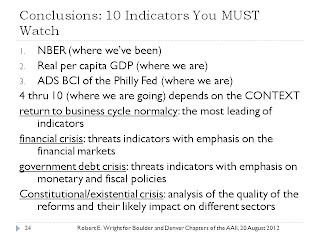 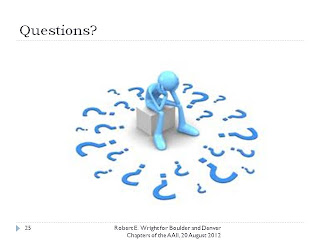 Posted by Robert E. Wright at 6:06 PM No comments:

McKinsey & Co. was supposed to publish this in some forthcoming piece about mutuals and co-ops but just called to say that it isn't going to publish anything so controversial during a presidential race. So I append below my original draft. There is some chance that the edited version will eventually appear, presumably after the election, and quite a lot of their editing went into it, so I won't post the that version, just my original IP. I realize I haven't blogged in awhile but I'll have some investment-related stuff very soon.