When Will America Have Its "Charlie Moment"

Last night on Revolution, a new show on NBC that depicts the remnants of the USA 15 years after electricity suddenly stopped working, Charlie (the hot blondie blue chick) chastised two compatriots because they were so intent on stealing a sniper rifle that they had not even thought about what the sniper was guarding ... thirty enslaved people. The show is fictional, of course, but hardly irrelevant: people today, in the good ole USA, are working against their will, usually at mere subsistence levels. When will some Charlie out there awaken the nation to the slaves amongst us? Well, President Obama may be trying to do so, TODAY, 25 Sept. 2012, in his speech from the Clinton Global Initiative at Noon EDT. We shall see.
Posted by Robert E. Wright at 2:20 PM No comments: Links to this post

Yes, I saw Stephen Colbert's interview of Yvette Clarke (D-NY) in which Ms. Clarke professed to believe that slavery existed in New York City in 1898. That is eighteen ninety eight, 30+ years after the Civil War, the Emancipation Proclamation, and the 13th amendment of the U.S. Constitution ended formal slavery. Clearly, Clarke was confused about the chronology, even claiming that the Dutch were the culprits.

Yet, Clarke was not entirely wrong because various forms of unfree labor continued in NYC and elsewhere in 1898. In fact, they persist to this day, even in America. So Clarke would have been right to tell the New Yorkers of 1898 to set the enslaved free. The ironic thing is that she should be saying that today, too: set free everyone, white or black, male or female, American or otherwise, who have no or limited choices due to the power of their pimp, handler, or warden. I've laid how out in Fubarnomics and will continue to do so as editor of a new book series, about which more anon, tentatively titled Slaveries Since Emancipation.
Posted by Robert E. Wright at 5:25 PM No comments: Links to this post

I gave this presentation before the CFA Society of Buffalo on 9/7/12. 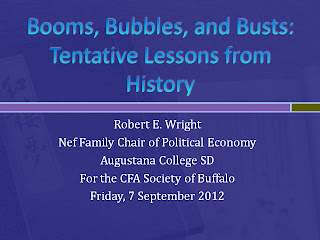 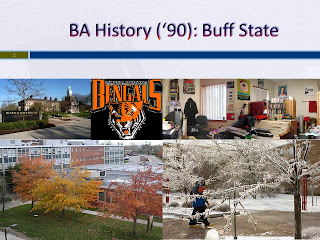 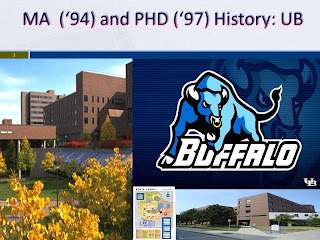 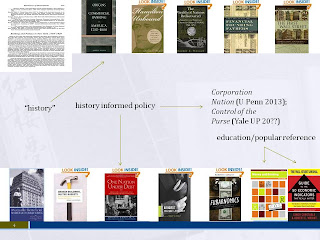 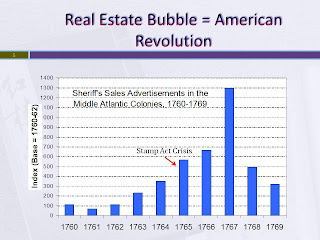 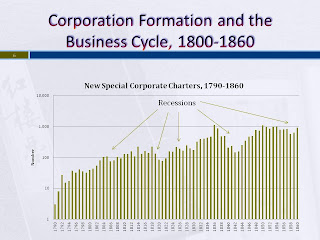 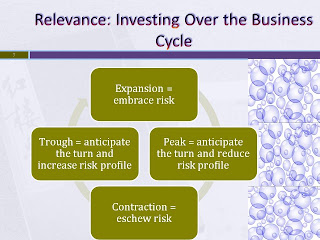 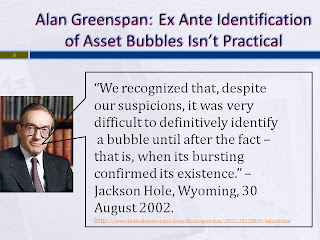 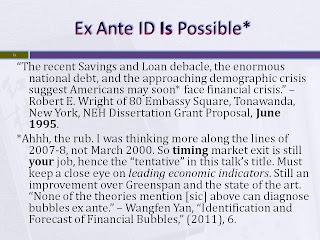 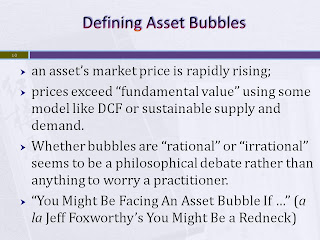 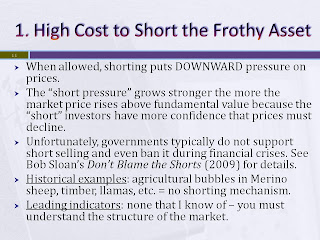 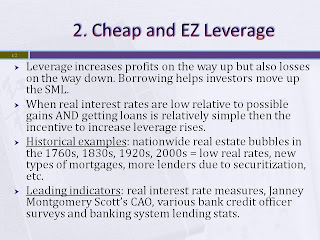 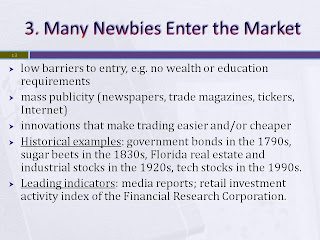 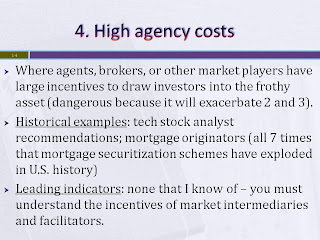 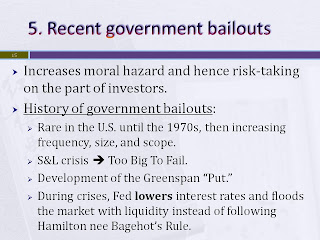 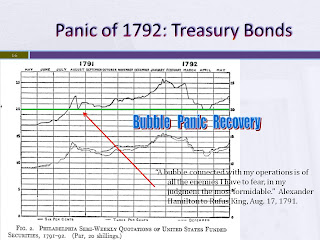 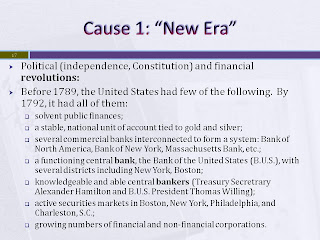 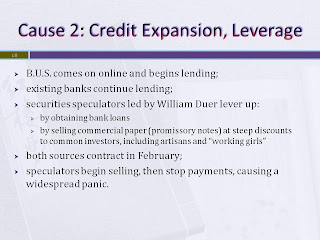 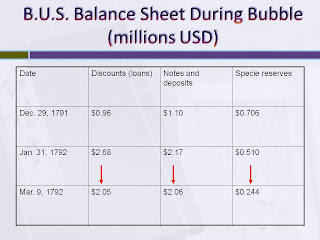 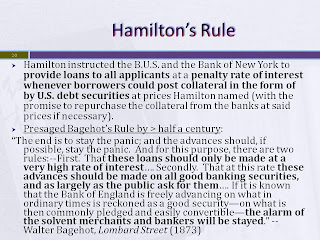 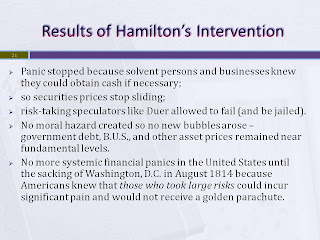 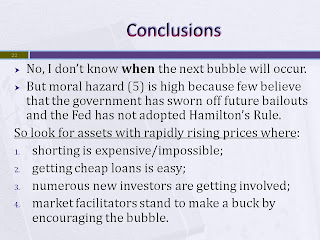 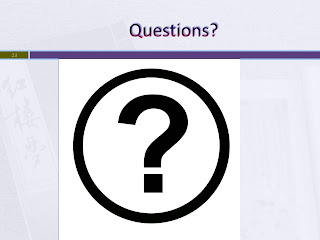 Posted by Robert E. Wright at 5:02 PM No comments: Links to this post